You will very likely be anxious if this is happening to you, as it could be a sign that you have pre-cancerous changes or cancer and will want to be reassured as soon as possible that all is well. For the majority of women there is another, benign cause for the bleeding. In order to fully assess the bleeding some of the following investigations may be necessary:
• Speculum examination
• Pipelle endometrial biopsy
• Vaginal swabs for infections
• Cervical smear or biopsy
• Ultrasound scan
• Diagnostic or therapeutic hysteroscopy

Olivia is an expert at assessment and management of these conditions and can rapidly assess and fully investigate you with most tests being performed or organised at your first appointment. 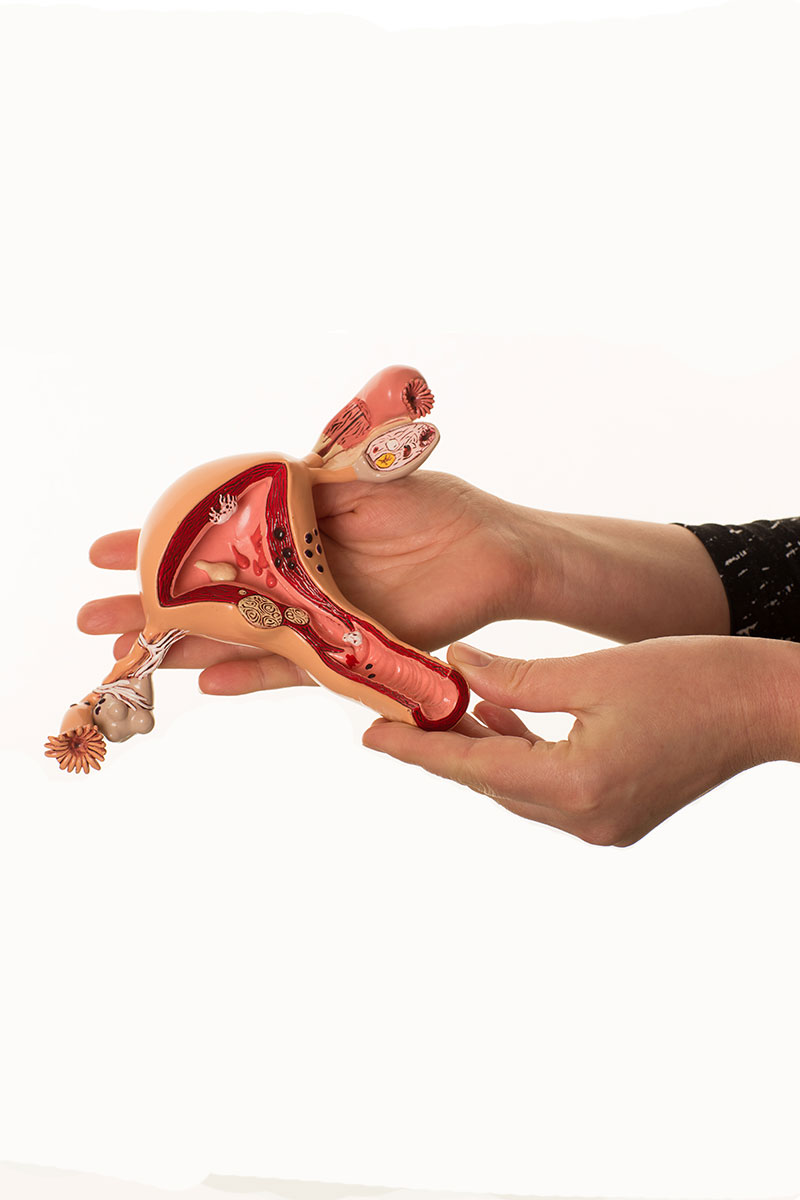